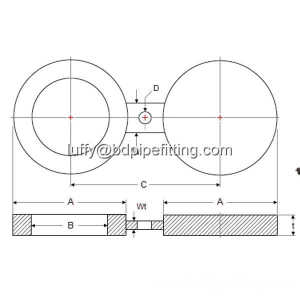 A Spectacle Blind Flange or spec blind, spectacle blank, Spacer & Spade , is a safety device used to isolate a section of line or piece of equipment when the line or equipment needs to be inspected or removed from service. It is different than a valve in that the blind is a permanent or long term isolation device. 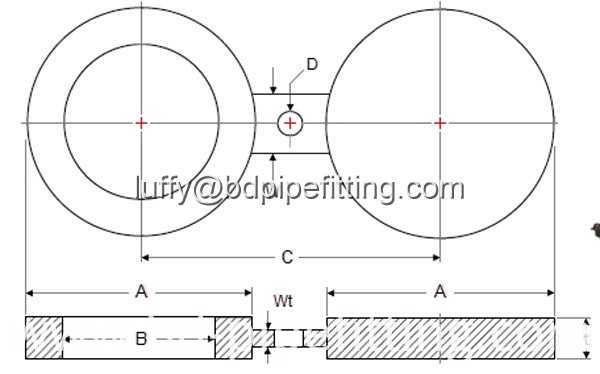 An '8 blind' or a 'spectacle blind' is a piping fitting that is used for providing positive isolation. It consists of a pair of metal discs attached to each other as shown in the figure.

These metal discs are cut to fit between two pipe flanges and usually sandwiched between two gaskets. One of the metal discs is solid and is used for blinding or isolating the pipe, during maintenance. The other metal disc has a circular hole to match the pipe internal diameter, as shown in the figure. The function of this disc is to allow the flow through the pipe during normal operation.

Two discs are attached to each other using a metal piece with a small hole in it which can be used for rotating the 8 blind / spectacle blind. So during normal operation the solid disc is outside the pipe and hollow disc allows the flow through the pipe. During maintenance this 8 blind is rotated so that the hollow disc is outside the pipe while solid disc blocks or isolates the fluid flow on one side of the pipe.

The name spectacle blind comes from the spectacle like appearance of the device and the name 8 blind originates from the two circular discs used to make the device. They are generally installed as a permanent device to separate process piping systems.

They are often used along with block and bleed valve assemblies meant to provide positive isolation for maintenance on the process facilities. After that block and bleed valve is closed and equipment is depressurized and drained, the 8 blind / spectacle blind can be rotated into close position to provide additional isolation from process fluids entering the maintenance area.

The whole idea of a spectacle blind is so that one can be absolutely sure that an item of equipment is properly and securely blanked off with no possibility of any flow or leakage through a valve during maintenance.

The flow can be diverted to other items of equipment but not just bypassed around the blank as this would compromise the safety function of the spectacle blind. The flow has to valved off and pressure relieved prior to loosening flange bolts and swinging the blind.

The specification that determines the dimensions of a spectacle blinds is ASME B16.48 - Line Blanks. A line blank conforming to this standard will be marked in the following way:

If RTJ, the ring number

Other Material of Spectacle Blind Flange We could offer :

"What is the difference between a spectacle blind and a paddle blind or spade blind?"

Spectacle Blind:
A spectacle blind - also known as a figure-8 blind - is generally a piece of metal that is cut to fit between two pipe flanges and usually sandwiched between two gaskets. A spectacle blind is often made from two metal discs that are attached to each other by a small section of steel. The shape is similar to a pair of glasses or "spectacles" – hence the name spectacle blind. One end of the blind will have an opening to allow flow through the pipe during operation and the other end is solid to block flow during maintenance. They are generally installed as a permanent device to separate process piping systems.

Paddle Blind:
A paddle blind - also known as spade blind, skillet blind, line blind, pancake blind, or slip blind - is basically the solid half of a spectacle blind. A paddle blind is often made from one solid metal disc and will usually have a thin length of metal attached to one end to be used as a handle. A finished assembly will resemble the shape of a paddle, hence the name "paddle blind". Generally, these types of blinds are applied in piping systems that do not require constant maintenance. The paddle blind is used more as a temporary blocking device to stop flow in a process piping system. Optional paddle type spacers can be used in-line when returning the system to operation.

Other Differences:
Compared to paddle blinds, spectacle blinds often require a larger, more open area to install, remove, or change the blinds from the open to closed position. In contrast, the paddle blind can be used in tighter spaces or where access is limited. Spectacle blinds are also typically heavier in weight than the standard paddle blind, which may require rigging or lifting assistance during installation or removal. Because of this, paddle blinds are more commonly used for larger pipe diameters. 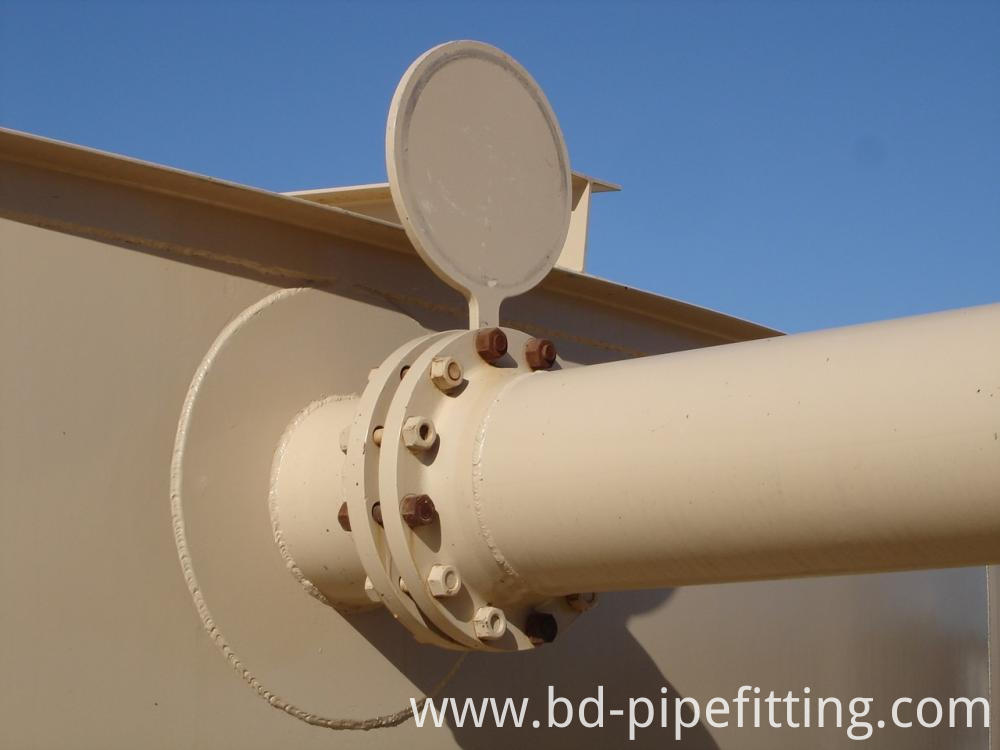 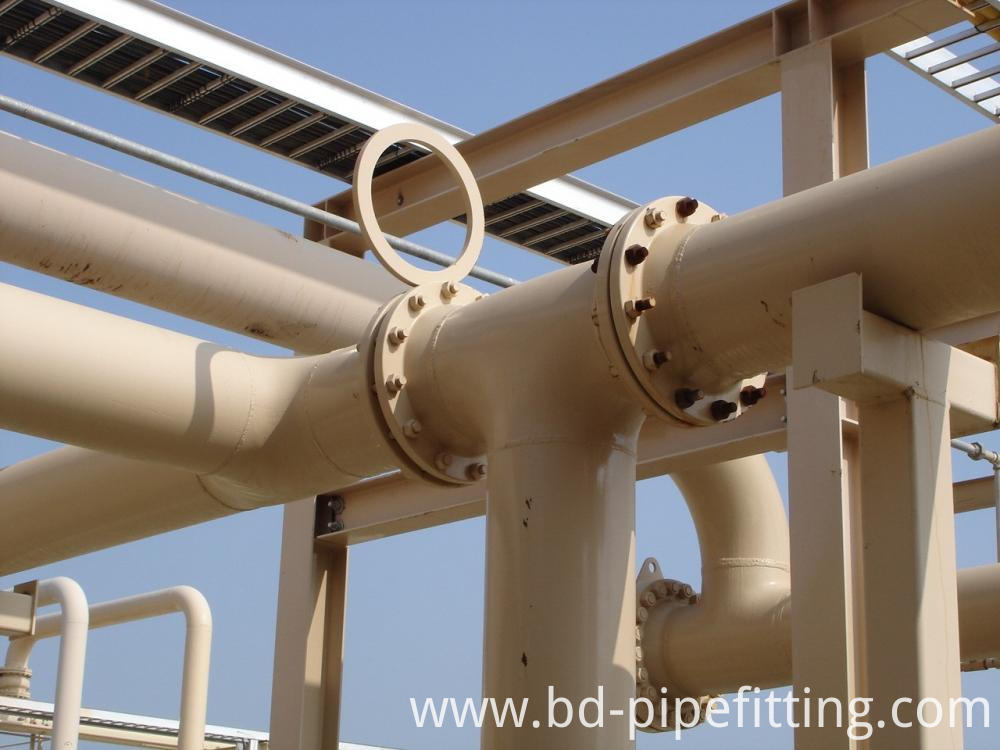 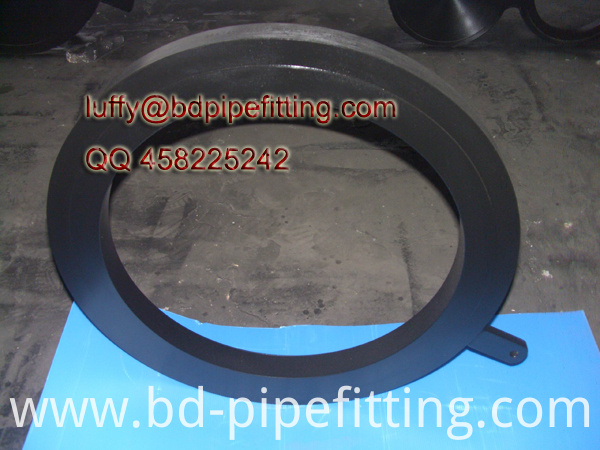 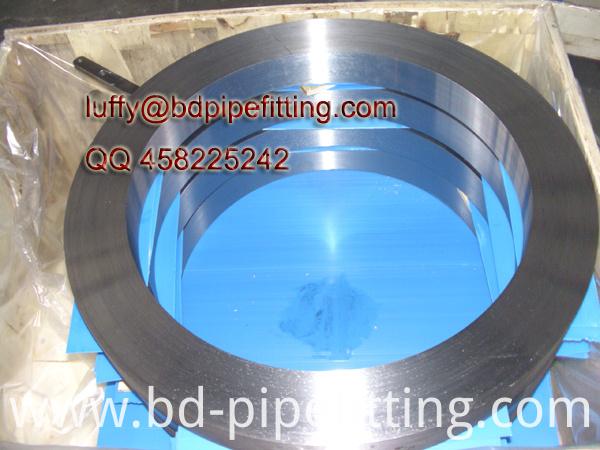 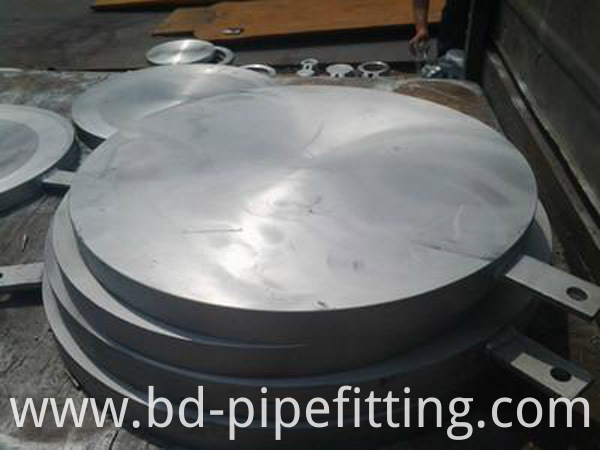 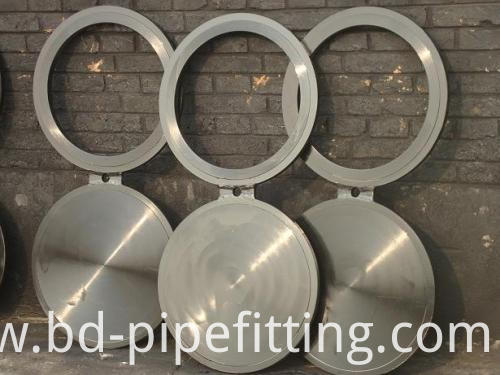 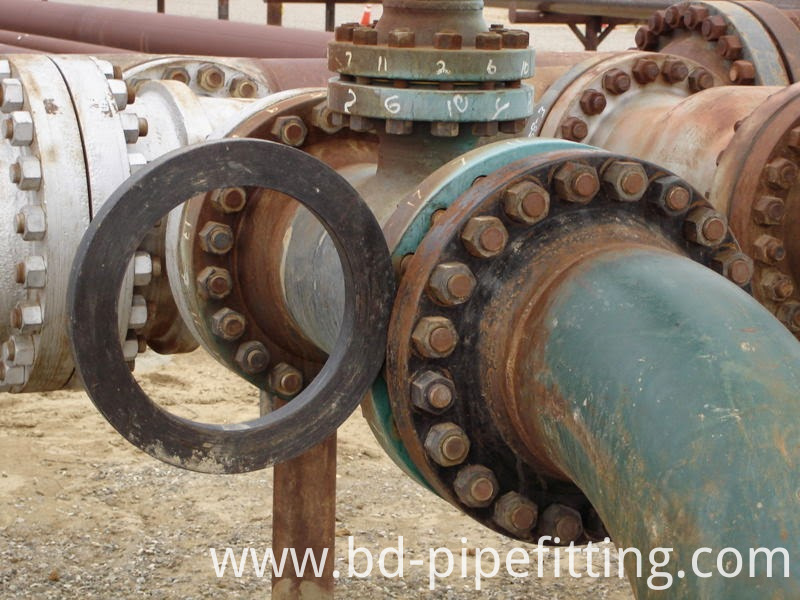 Looking for ideal Spec Blind Flange RF Manufacturer & supplier ? We have a wide selection at great prices to help you get creative. All the 8 Blind Flange are quality guaranteed. We are China Origin Factory of Spec Blind Flange 150lbs. If you have any question, please feel free to contact us.