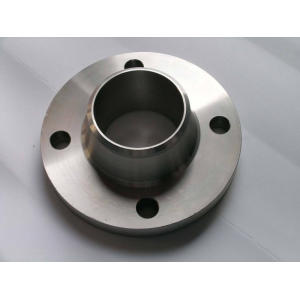 Packaging: Wooden Case or as per buyer's requirements


Bangdong produce all kinds of flange ,and sell the product to many countries. we Manufacturing inventories an entire line of Carbon and ASME B16.5 Stainless Steel pipe flanges. flange include: A350 Lf2 Lwn Flange,A105n Weld Neck Flange,Asme B16.5 Forged Flange,Thread Steel Fitting & Flange,Ansi Slip On Pipe Flange

There are six most commonly used flanges, also knows as ANSI Flange, ASME B16.5 Flange. This flange type is designed to be connected by a butt weld connection to the pipe or equipment requiring a flanged joint. Welding neck provides good service under variety of temperature and pressure applications. A weld neck flange must specifiy the pipe schedule for the bore. Due to the welding neck, it is a popular choice on pressure vessels and for creating man-holes etc. These flanges are also knows as ANSI Flange or ASME B16.5 Flange

A slip on flange is designed to slip over the end of pipe. It allows for easy positioning before welding. Both the inside and outside of the pipe is welded on the slip on flange. See picture on the right. The pipe is generally inserted all the way, inside the slip on flange, leaving only the gap equivalent to wall thickness of pipe. These flanges are also knows as ANSI Flange or ASME B16.5 Flange Spectacle and line blind flanges are similar to a blind flange but different because they fit between two flnges. Spectacle blind gets their name from similarity to pair or eye glasses. Once side of spectacle blind is fully closed for complete flow shutt off, whereas the other end is open for full flow. In this setup the blinds can be rotated without having to take the system apart. It also gives visual confirmation if the line is open or close. Orifice flange is a special flange and is always used in pairs. It is used in conjunction with orifice plate for measure flow of liquids and gases in a piping system. Orifice flanges are pre-drilled with tapped holes made in the flange rims to accommodate metering pipe. The flange that makes up the orifice flange is usually a welding neck flange. Slip on and threaded flange are also used sometimes as end connection. In an orifice flange, the pipe must be drilled to accommodate the tapped hole through which the pressure is sensed. The picture above illustrates the working of orifice flange in a welding neck flange arrangement. A reducing flange changes the line size without adding an extra fitting. The reduction in a reducing flange is always abrupt compared to a reduction that can be achieved .A reducing fla. A 6" by 4" reducing slip on flange will have the flange dimension (outer diameter, bolt circle diameter) of an 6" flange but the hole of a 4" flange. This allows it to mate to an 6" pipe via flanged connection but connect a 4" pipe instead. 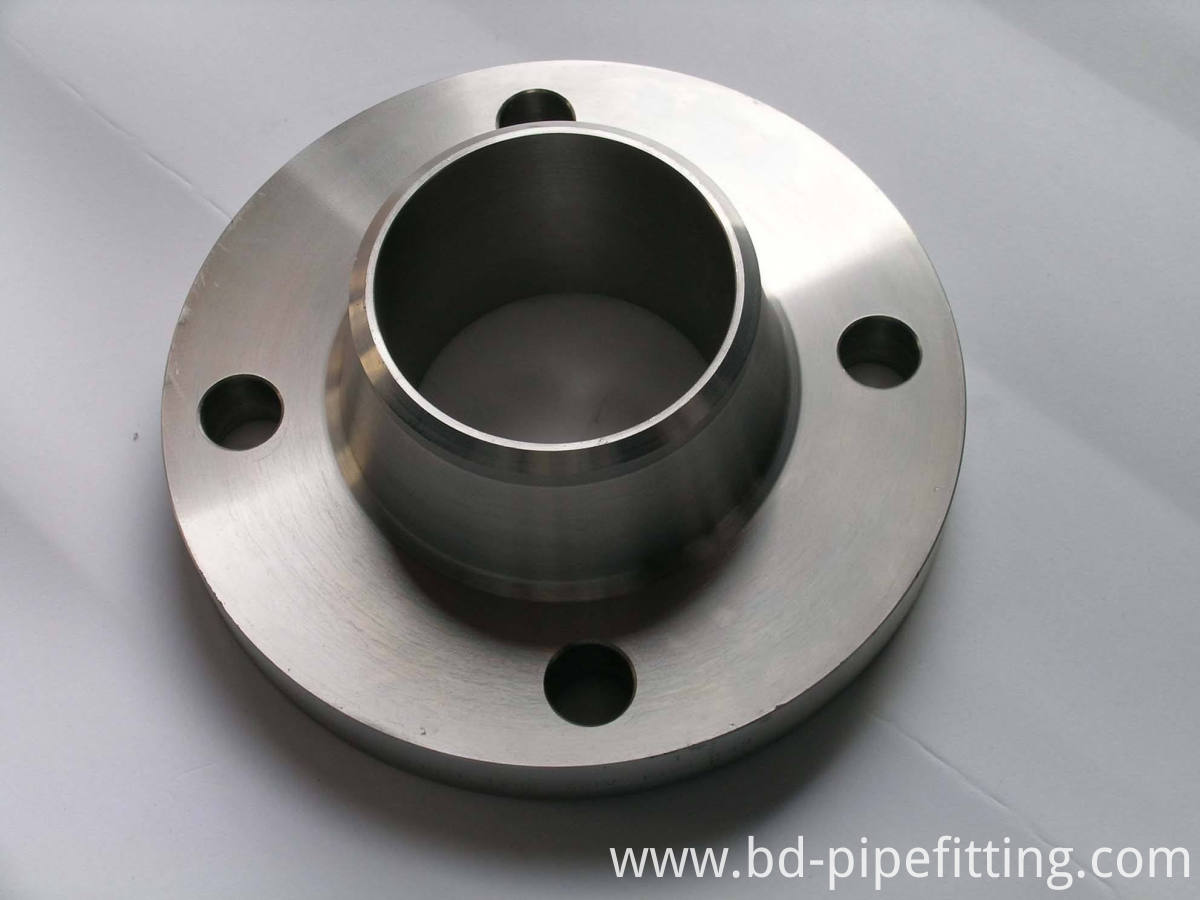 Looking for ideal Carbon Steel Steel Pipe Flange Manufacturer & supplier ? We have a wide selection at great prices to help you get creative. All the Alloy Socket Welding Flange are quality guaranteed. We are China Origin Factory of A235 Reducing Flange. If you have any question, please feel free to contact us.